Last week the S&P 500 had a positive week for the first time this year. The first two weeks were down significantly. Investors are concerned with the following issues: 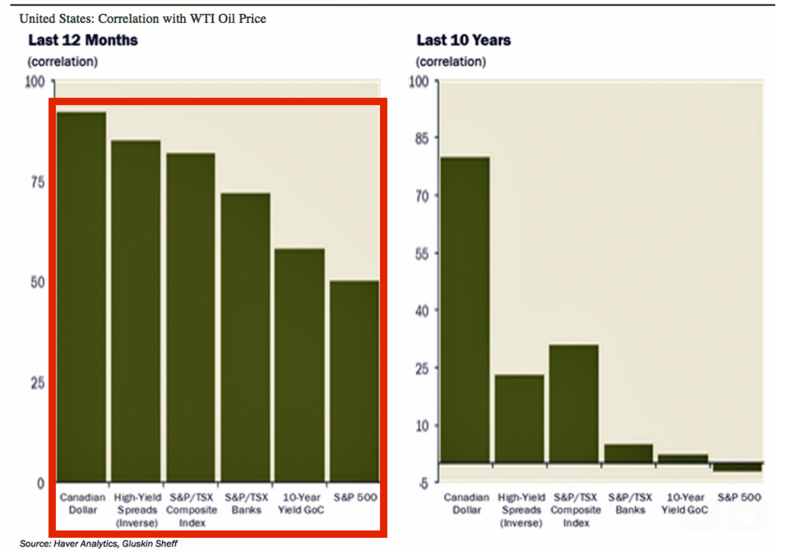 Because of this, the decline in oil from $37 to $27 the first two weeks of January led to stocks declining sharply, and the subsequent recovery in oil this past week from $27 to $32 led to a nice rebound in stocks. It appears for the time being oil prices will be at the forefront of investor sentiment and we’ll be watching it closely.

The VIX is an indicator of market volatility and we can see that recently volatility has increased (red circles) above relatively lower levels of volatility (red line) we’ve experienced the last 2 years. One thing to keep in mind: 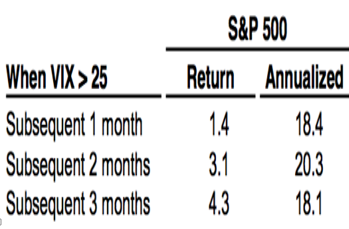 We are keeping a close eye on both the stock and oil markets. Market volatility has picked up, but we still believe our forecast of positive mid-single- digit returns is achievable.